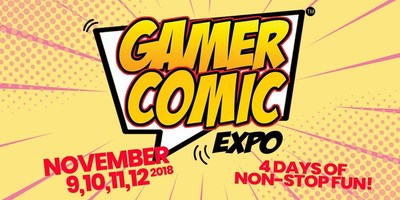 Let the battle begin and all ages are eligible to play or compete for bragging rights and a cool $10,000 cash sweepstakes playing favorites, League of Legends, PubG & Fortnite, meet pro gamers and Hollywood celebrities from the big and small screen appearing daily for autographs, photos ops and some even playing Fortnite!

Announcing a partial list of attending stars, legend William Shatner (Star Trek, The Practice, Boston Legal, Rescue 911 and others), Joel Courtney (The Kissing Booth), Miles Heizer & Anne Winters from 13- Reasons Why, Riker & Rydel Lynch (R5 and Glee), David Henrie (Walt Before Mickey & Wizards of Waverly Place), Kendall & Jill Vertes (Dance Moms) and others. The stars will fill the convention and kids of all ages will have a blast!

For more information call 305-358-5644 or visit us on-line at www.gamercomicexpo.com 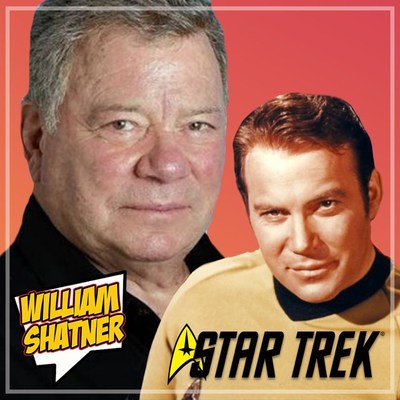