SAN FRANCISCO, Feb. 19, 2019 — (PRNewswire) —  VIZ Media takes gamers on a vivid journey to an alternate realm with the release of THE WORLD NEXT DOOR on March 28th. 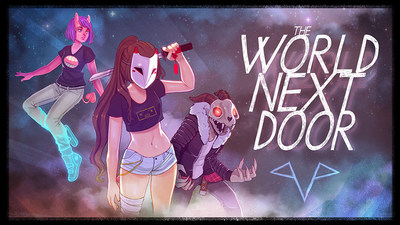 This debut video game from the multimedia entertainment company is produced as part of an ongoing publishing partnership with indie game innovator Rose City Games, with character designs by Lord Gris. Already award-winning in pre-release and most recently nominated for the upcoming 2019 SXSW Gamer's Voice Award, THE WORLD NEXT DOOR follows Jun, a rebellious teen, who finds herself trapped in the parallel world inhabited by magical beings.

Combining the emotional storytelling and thrilling action of anime and indie gaming, THE WORLD NEXT DOOR delivers a rich narrative and fast-paced, real-time puzzle battles in a universe where portals connect two planes - the human realm of Earth and the magical world of Emrys. Players must activate runes to cast colorful spells and defeat mysterious enemies known as Grievances and help Jun uncover the secrets to opening a portal back to Earth before time runs out. Charming branching dialogue offers players the freedom to choose among various responses to impact the game's course and outcome.

THE WORLD NEXT DOOR is available for the Nintendo SwitchTM console, and for PC/MAC via Steam, the Humble Store, Itch.io and GOG.com. The game will be offered at an MSRP of $14.99 with a premium game and soundtrack bundle available on PC/Mac for MSRP $19.99.

"THE WORLD NEXT DOOR's anime-inspired story is accented with visually striking graphics and an exciting gameplay that changes based on the decisions you make each play through," says Eric Eberhardt, Director, VIZ Media Business Development. "Created in close collaboration with the Rose City Games team, the game has an expansive environment and a host of intriguing and relatable characters. We invite players everywhere to discover the secrets of THE WORLD NEXT DOOR next month."

Join THE WORLD NEXT DOOR Discord now, and stay up to date with The World Next Door at viz.com/the-world-next-door and on Twitter at @worldnextdoor.

About Rose City Games
Rose City Games is an independent game studio based out of Portland, OR.  Their mission is to make better games, by assembling teams of passionate developers for whom hard work, authenticity, and creativity are a top priority. Founded by indie game community organizers Will Lewis and Corey Warning in 2015, the studio has produced a game jam event for Cartoon Network, helped launch Headmaster for PlayStation VR, and activated the local development scene by organizing the Portland Indie Game Squad.

About VIZ Media, LLC
Established in 1986, VIZ Media is the premier company in the fields of publishing, animation distribution, and global entertainment licensing. Along with its popular SHONEN JUMP brand and blockbuster properties like NARUTO, DRAGON BALL, SAILOR MOON, and POKÉMON, VIZ Media offers an extensive library of titles and original content in a wide variety of book and video formats, as well as through official licensed merchandise. Owned by three of Japan's largest publishing and entertainment companies, Shogakukan Inc., Shueisha Inc., and Shogakukan-Shueisha Productions, Co., Ltd., VIZ Media is dedicated to bringing the best titles for English-speaking audiences worldwide.

Learn more about VIZ Media and its properties at viz.com. 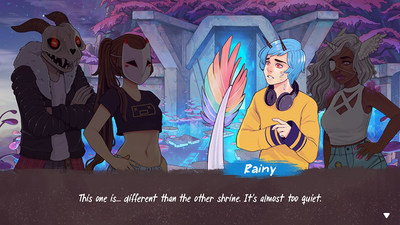 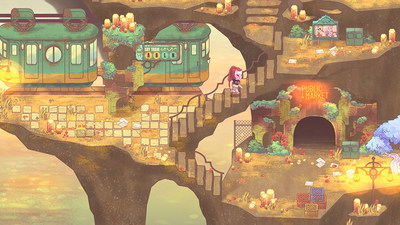 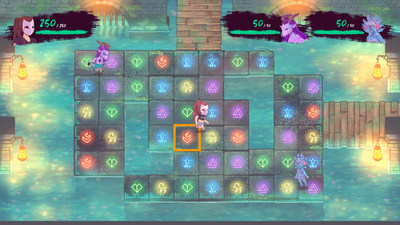 'CineSpace' Short Film Competition Entries for 2019 Due in July