Grown and Young Versions of Simba and Nala--Plus Timon, Pumbaa and Related Sounds, Outfits and Accessories--Available Today In Stores and Online 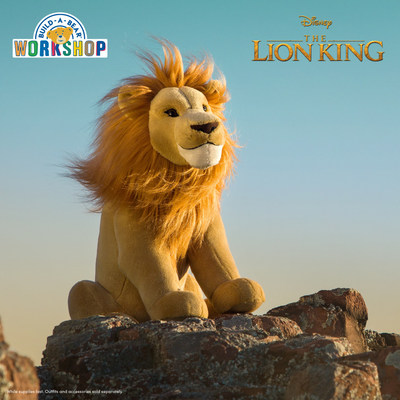 The Mane Event: Theater-ready Disney The Lion King Furry Friends and Accessories
Disney's The Lion King fans of all ages will find an exciting assortment of adorably realistic make-your-own The Lion King furry friends at Build-A-Bear Workshop to take with them to the theater, including the following plush:

Guests can also add a "Nants' Ingonyama" (Circle of Life Chant) sound chip or an "I Just Can't Wait to Be King" sound chip—as well as several clothing items and accessories fit for kings and queens of the jungle—to their The Lion King furry friends!

Can You Feel the FUN? Join the Lion Pride with an In-store Adventure at Build-A-Bear Workshop
Fans visiting Build-A-Bear Workshop stores will be able to make their own The Lion King furry friend complete with a special Lion King heart ceremony, take a photo with their new creation against a wildly realistic Lion King backdrop, and take home a lion mane paper crown with activities, great "grub" recipes and more. 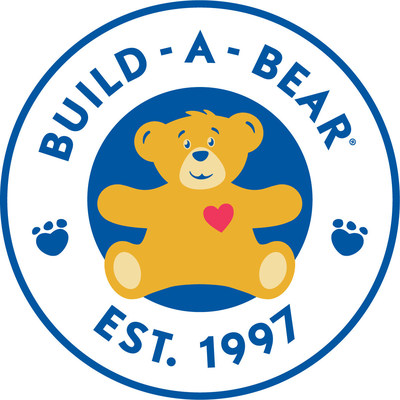