NEW YORK, Oct. 20, 2020 — (PRNewswire) — Always timely and topical, Peacock is ready for Election 2020 with relevant news, comedy, and documentaries gathered into a single content destination. This destination centralizes all election content across the streaming service into the Vote tab in Browse, providing easy access to live coverage, on-demand content, and channels, including new, exclusive news commentary channel, The Choice. 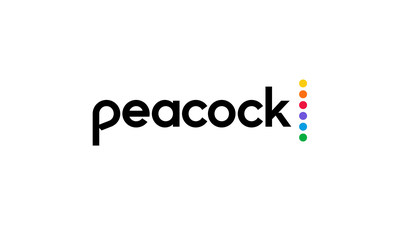 "We know the upcoming election is top of mind for viewers, so this destination makes content even easier to find," said Jen Brown, Senior Vice President of Topical Programming and Development for Peacock. "We always want to provide depth and breadth of content on Peacock, especially on major news nights."

Peacock coverage of the final presidential debate on October 22 (all times ET):

Always-on options to help voters stay informed and ready to cast their ballots:

Playlists, past events, specials and documentaries provide in-depth context for this year's election:

Topical comedy from late-night shows and election specials give reason to laugh during the campaign season:

Full coverage plans for election night on Peacock will be announced at a later date.