The festival, co-founded by Actor Edward James Olmos in 1997, is a premiere international event dedicated to showcasing the entirety of human experience from the Latino perspective. Presented by the Latino Film Institute, it celebrates the richness of Latino lives through film, television, digital, music and art.

For more information about the film, visit the website: https://lookatthemoonpictures.com/women-is-losers

Following the movie screening, the film's cast and crew, as well as guests, continued celebrating at a festive afterparty, at the historic Hollywood Roosevelt Hotel. The night included performances by Angelo Pagan y Son Candela and was sponsored by Tecate.

The film, starring Once Upon a Time in Hollywood's Lorenza Izzo follows the story of a once-promising catholic schoolgirl who rises above the oppression of poverty and invests in a future for herself setting new precedents for the time. Simu Liu (Kim's Convenience), who will make history this fall as the first Asian American Marvel superhero, with his lead role in Marvel's upcoming Shang-Chi and the Legend of the Ten Rings, also stars in the film. 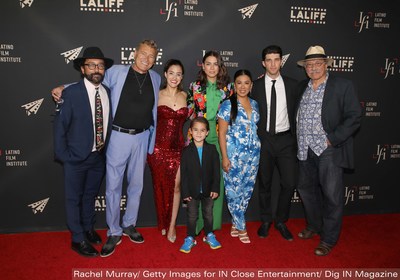 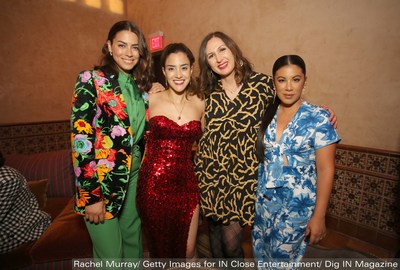 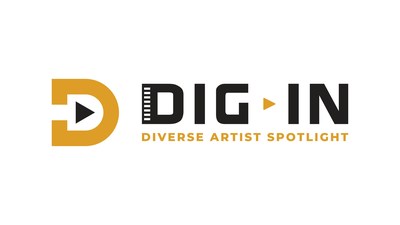